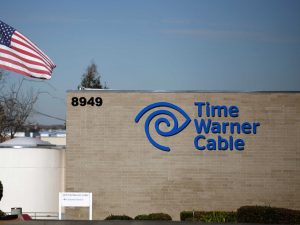 Charter is completing the purchase about a year after the deal was announced. The final regulatory approvals for the deal were issued this month. In the announcement of the completion of the deal, Charter said that it would eventually retire the Time Warner Cable name.

Charter says that Time Warner Cable customers won’t see big changes right away. The company plans to introduce its Spectrum brand products and new customer-friendly policies, such as no modem lease fees, over the coming months. Charter customers will be contacted directly about when they will begin to see the company’s Spectrum brand, product enhancements and new packages.

Charter also closed its purchase of cable provider Bright House Networks on Wednesday. The takeover of the two companies makes Charter the nation’s second-largest cable provider. The company will now have more than 25 million customers in 41 states. Charter says it will use its size to negotiate better deals with channel owners. The combined company will be led by Charter CEO Tom Rutledge.

Charter has said it plans to bring thousands of Time Warner Cable call center jobs back to the U.S. from overseas. The company currently has a combined workforce of over 90,000 employees. According to sources, Charter will be adding an additional 20,000 jobs going forward. Over the past four years, Charter has added 7,000 jobs, mostly in customer-related positions.