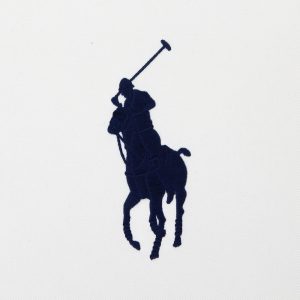 Ralph Lauren Corp. (NYSE:RL) has announced that it will carry out “a reduction in workforce” and eliminate some corporate operations in a bid to save money. The company did not say how many jobs would be lost, but last year it indicated around 1,000 jobs would be sacrificed. Ralph Lauren said the jobs cuts would be a small portion of the changes being made to the company in the near future.

Ralph Lauren also announced that it would close its Polo store on Manhattan’s Fifth Avenue near 55th Street on April 15. It has been one of the company’s highest-profile locations in its hometown of New York. Ralph Lauren’s chief financial officer, Jane Nielsen said in a statement, “The decision will optimize our store portfolio in the New York area and allow us to focus on opportunities to pilot new and innovative customer experiences.” The company still has seven other stores in the city.

The latest moves will save Ralph Lauren about $140 million a year. They are in addition to last year’s efforts to cut costs by $180 million to $220 million. The company will incur some $370 million in one-time restructuring charges. The completion of the changes is slated for the end of the next fiscal year in March.

Ralph Lauren’s shares fell 3.5 percent after the announcement. The shares had already slid 9.9 percent this year through Monday’s close.

It faces further uncertainty when its chief executive steps down in May. Stefan Larsson is leaving after being in the role for less than two years. Differences between him and the company’s founder and chairman Ralph Lauren is said to be the reason for his departure. Nielsen, a former Coach Inc. executive, will the reins as acting CEO while Ralph Lauren searches for a new leader.