Complete the form below to receive the latest headlines and analysts' recommendations for Peoples Utah Bancorp with our free daily email newsletter:

Peoples Utah Bancorp (NASDAQ:PUB) Director Jr. Fred W. Fairclough sold 3,674 shares of the stock in a transaction dated Wednesday, December 4th. The shares were sold at an average price of $28.66, for a total transaction of $105,296.84. The sale was disclosed in a filing with the Securities & Exchange Commission, which is available through this hyperlink.

The business also recently disclosed a quarterly dividend, which was paid on Tuesday, November 12th. Stockholders of record on Monday, November 4th were given a $0.13 dividend. This represents a $0.52 annualized dividend and a dividend yield of 1.80%. The ex-dividend date was Friday, November 1st. Peoples Utah Bancorp’s payout ratio is presently 24.30%. 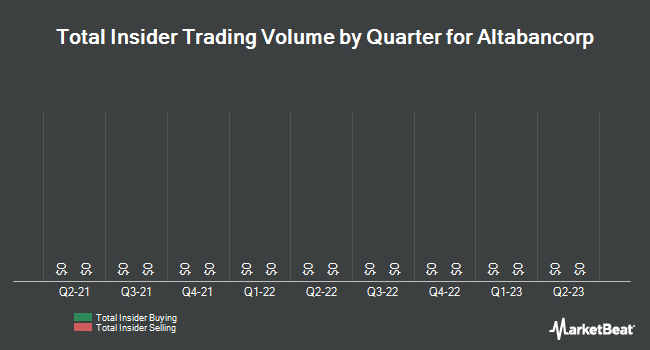