Complete the form below to receive the latest headlines and analysts' recommendations for United Financial Bancorp with our free daily email newsletter:

Featured Article: What is the market perform rating? 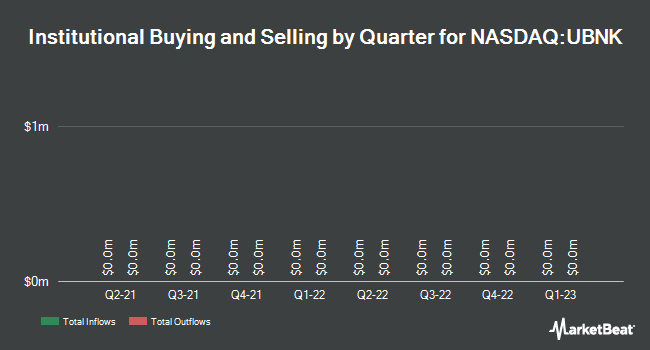