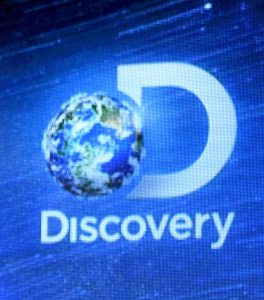 Discovery Communications Inc. (NASDAQ:DISCA) has announced that it has reached a deal to buy Scripps Networks Interactive Inc. (NASDAQ:SNI) for $11.9 billion. The deal calls for Scripps shareholders to receive $90 a share, a 34 percent premium above the value when talks were first reported roughly two weeks ago. The $90-per-share price includes $63 in cash and $27 a share in Class C Common shares of Discovery stock. The total price of the deal, including debt, is $14.6 billion.

After the merger, the combined company would offer 300,000 hours of content and hold a 20 percent share of ad-supported cable audiences in the United States. It would be home to five of the top cable networks for women and hold more than a 20 percent share of women prime-time viewers across the country. The strength of the combined company would improve its position in negotiations with cable and other distributors when contracts come up for renewal. The companies expect $350 million in total cost synergies from the merger.

Discovery Communications owns a number of popular networks, including the Discovery Channel, Animal Planet, TLC and OWN. Scripps is the home to a suite of lifestyle channels that includes Food Network, HGTV and Travel Channel. Discovery said that it will evaluate the Scripps channels to figure out if any could be web-based, a move it has already taken with its own channels.

Discovery is known for its massive international footprint, with 3 billion viewers in 220 countries and 40 languages. Discovery has more than $6 billion in annual sales and 7,000 employees. It had tried unsuccessfully twice before to buy Scripps. Scripps Networks’ net profit was $673 million last year and it has 3,600 employees. Scripps chairman Kenneth W. Lowe said that the deal “future proofs our brands on a global basis.”