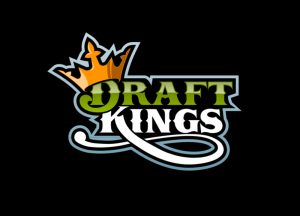 Federal and state officials have moved to block the fantasy sports merger between DraftKings Inc. and FanDuel. The Federal Trade Commission, joined by the attorneys general of California and the District of Columbia, intends to file suit seeking a court injunction to stop the deal. The two companies announced the deal in November 2016.

DraftKings and FanDuel have argued that they compete against larger, more powerful companies in the broader fantasy sports business. However, the commission said that other fantasy sports contests involving competitions over an entire professional season are not likely to be “a meaningful substitute for paid daily fantasy sports.”

Chief Executive Jason Robins and FanDuel Chief Executive Nigel Eccles released a joint statement saying, “We are disappointed by this decision and continue to believe that a merger is in the best interests of our players, our companies, our employees and the fantasy sports industry.” In the statement, the company executives said they would “work together to determine our next steps.”

The companies described the deal as a merger of equals that would reduce their legal bills. FanDuel has paid contests in 39 states while DraftKings is in 40. The two companies have faced regulatory challenges in several states. Some state officials have complained that the competitions amount to illegal sports betting and have banned them.

In recent years, the FTC has won a long list of legal battles to stop deals of all sizes. The agency recently prevented office supplies retailer Staples Inc. from buying Office Depot Inc. and halted the merger between Sysco Corp. and US Foods Inc.